On 13th and 14th September the dmexco took place in Cologne. I was there as well. In this blogpost I describe my impressions of dmexco and my thoughts about the audience interaction there and how using feedbackr instead might improve it.

In the following clip you can get some impressions of the dmexco.

Hardware clickers were used to interact with the audience and buzzer was placed at the stage. When people in the audience had a question, they had to go to the stage, press the buzzer and a shrill sound appeared. All the attention was directed at them and they had to ask the question. No wonder that while I was taking part in the debates, no one dared to ask a question! I saw the buzzer once in action and that was when the moderator pressed it to demonstrate how it works. 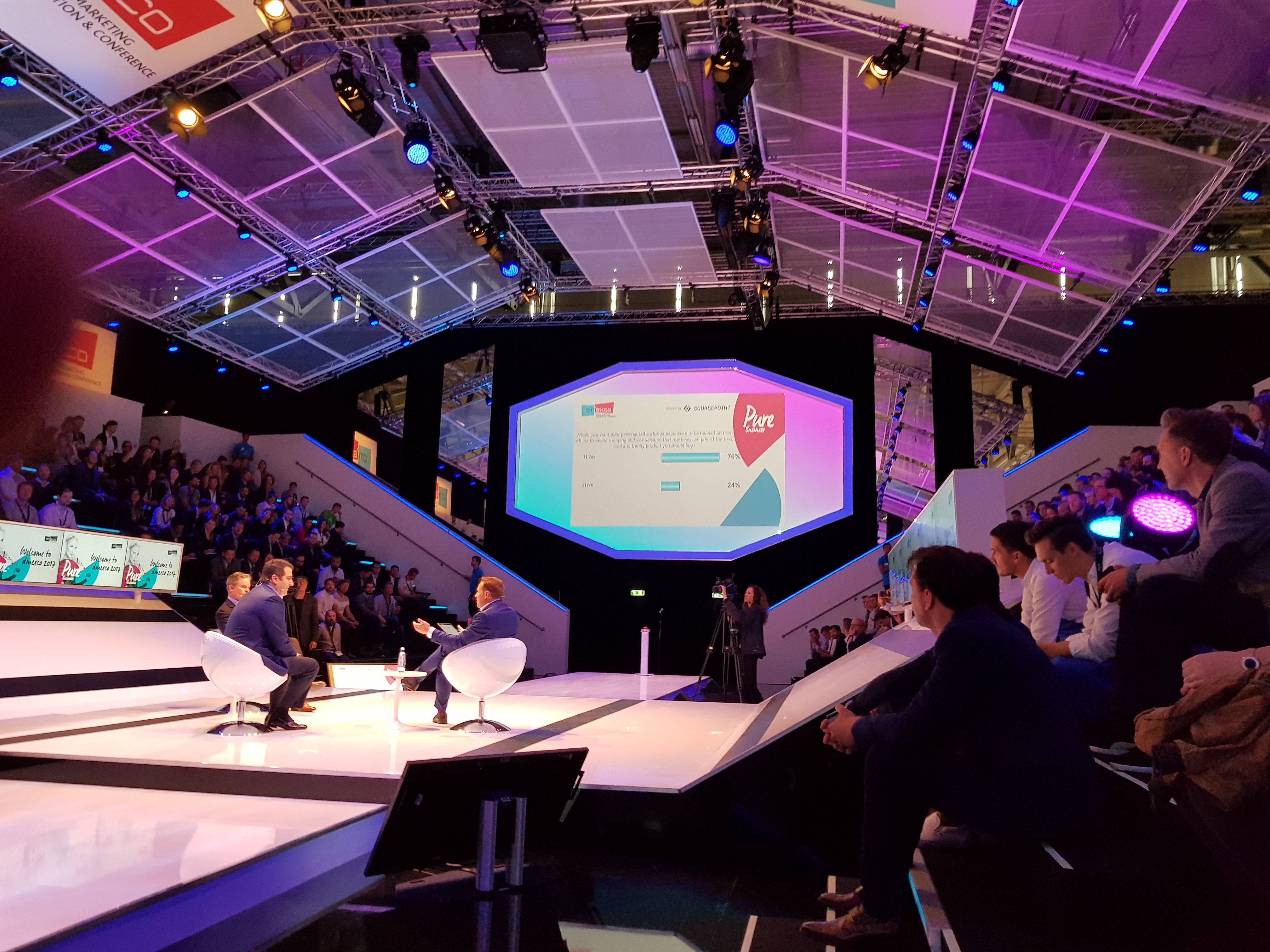 One of the good things about the hardware clicker solution is that it could be used very fast without much explanation. The downside was, that there weren’t enough clickers for everybody to participate. With the clicker system only single choice questions could be asked and the feedback whether my vote was counted or not, wasn’t visible. I wasn’t sure if my vote was counted at all. 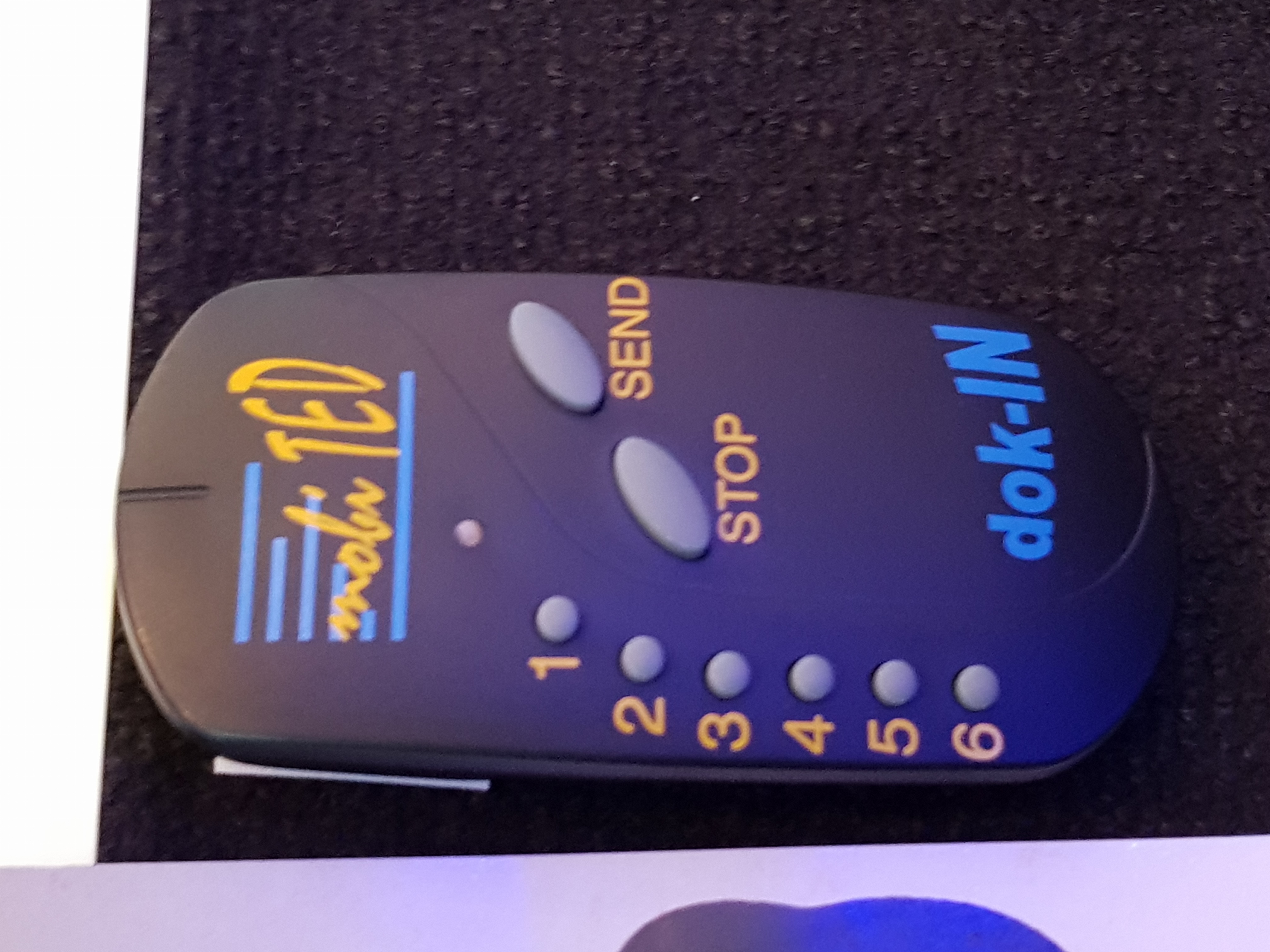 In my opinion you have much more possibilities with an online ARS, like feedbackr, which can be used on every smartphone. Everyone with a smartphone can join the voting and interact with the system. You can also ask different types of questions to interact with the audience. One thing we are currently working on at feedbackr is Q&A. This means that the audience can ask questions via feedbackr. This feature could replace the annoying buzzer.

I liked dmexco very much, it was a really great fair, with a lot of interesting input for me. I’m looking forward to next year!

Want to join the discussion?
Feel free to contribute!